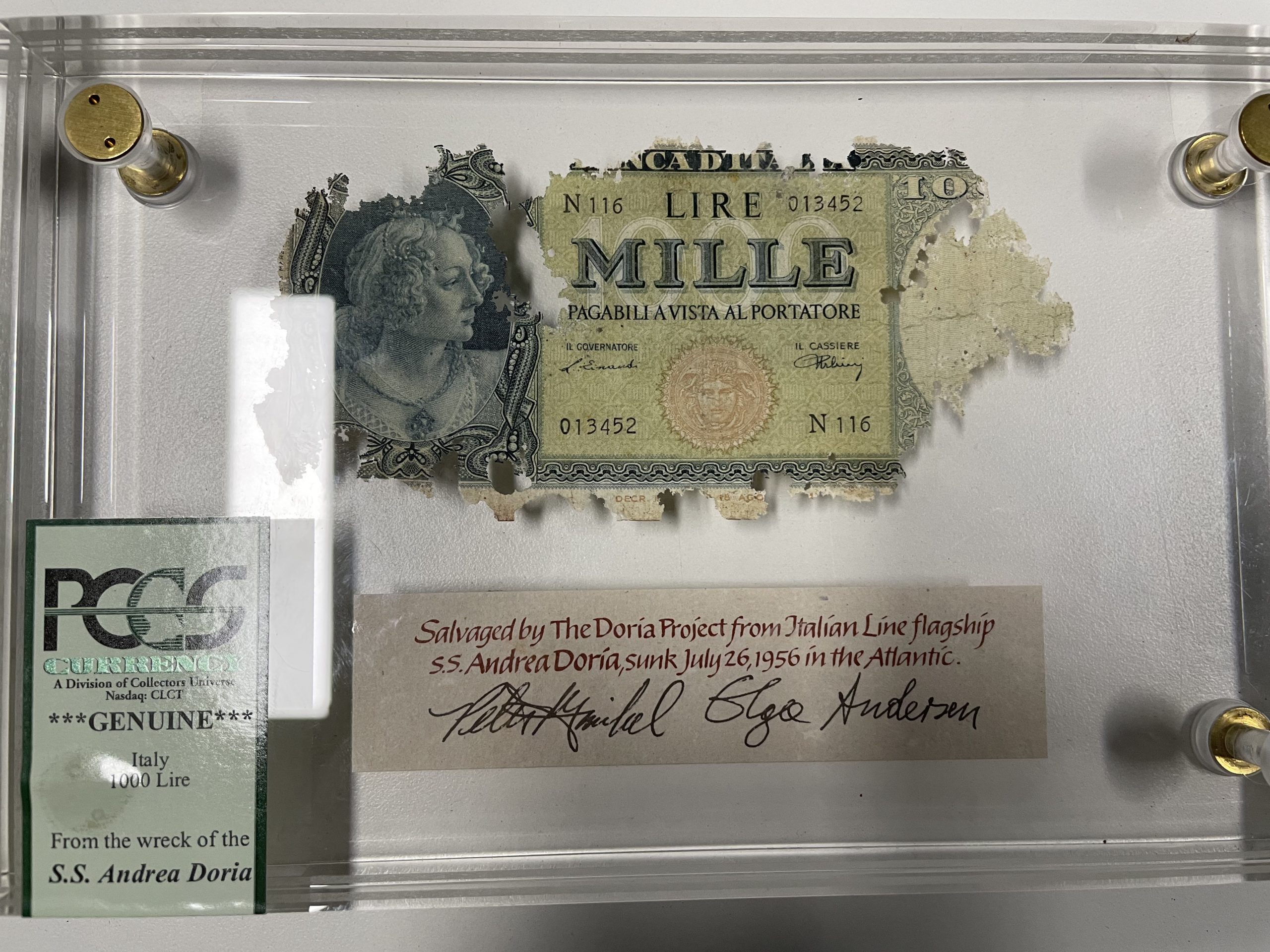 On August 27, 1981, during Hurricane Dennis, marine explorer and department store heir, Peter Gimble, and his team recovered the Banco di Roma (Bank of Rome) safe that had been submerged in the shipwreck 250 feet under the Atlantic Ocean for 25 years. It was believed the 650-pound safe contained First Class passenger’s jewelry and other valuables; however, those items apparently were removed by their owners prior to evacuation or earlier on the evening of the collision in preparation for the ship’s docking in New York the next day.

With thousands of U.S. and Italian notes from the historic shipwreck lining the wall behind him, PCGS Currency President Jason Bradford holds one of the $1 Silver Certificate notes recovered from the Andrea Doria.
When the safe finally was opened during a live television broadcast three years later on August 3, 1984, the sunken treasure contents were revealed: stacks of U.S. $1 Silver Certificates and Italian bank notes in 50, 100 and 1,000 Lire denominations. Gimble and his wife, actress and diver Elga Andersen, subsequently preserved and sold some of the notes in specially-made Lucite holders. 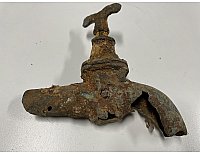 Taps of a shipwreck 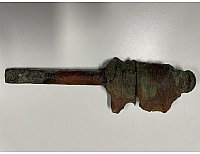 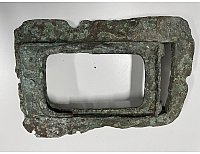 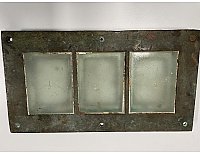