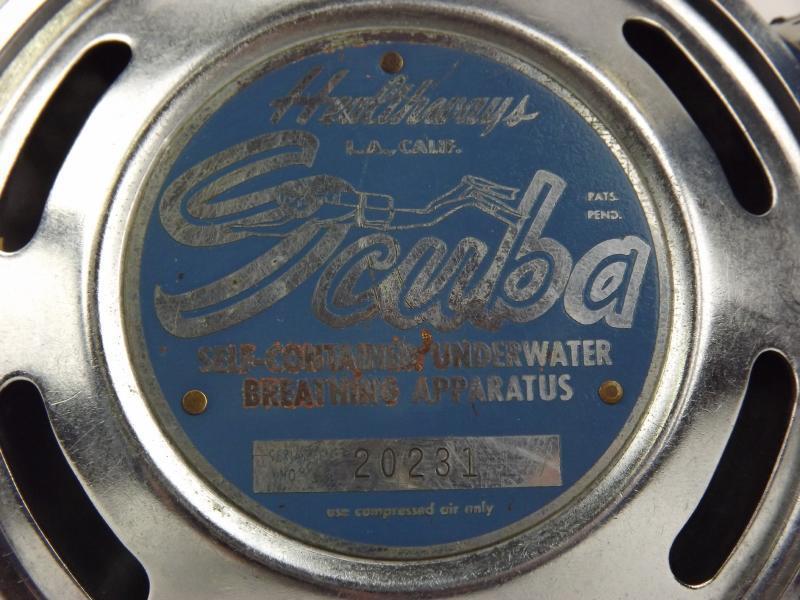 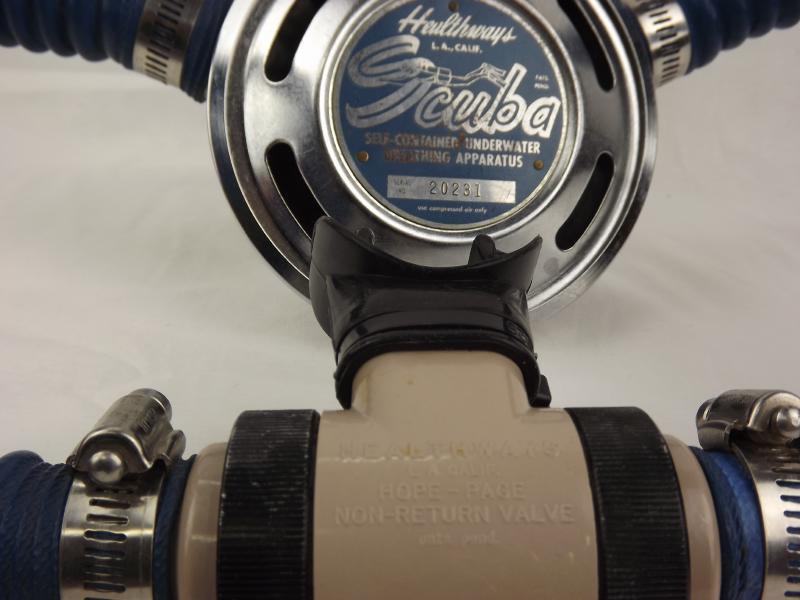 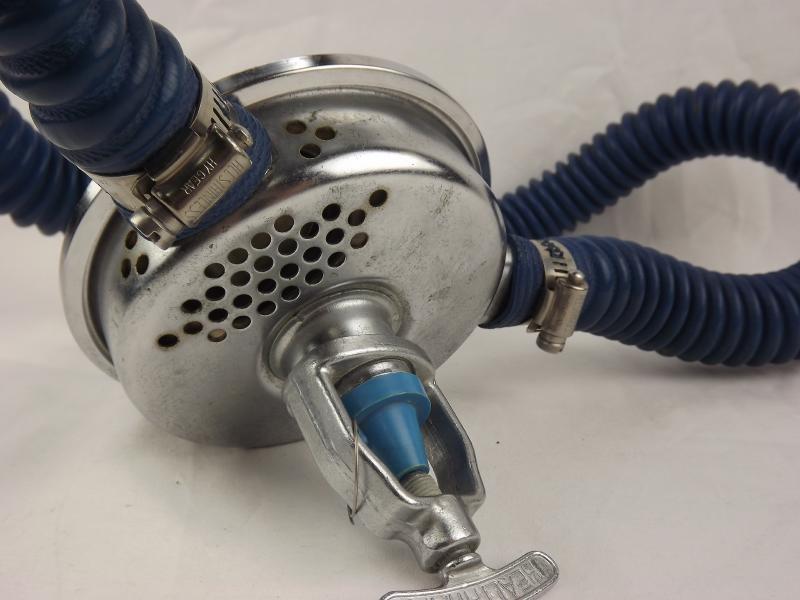 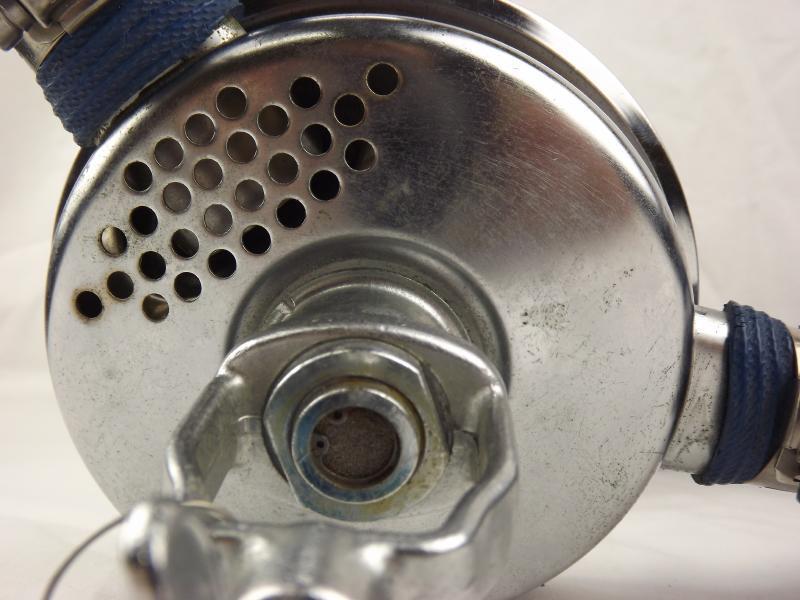 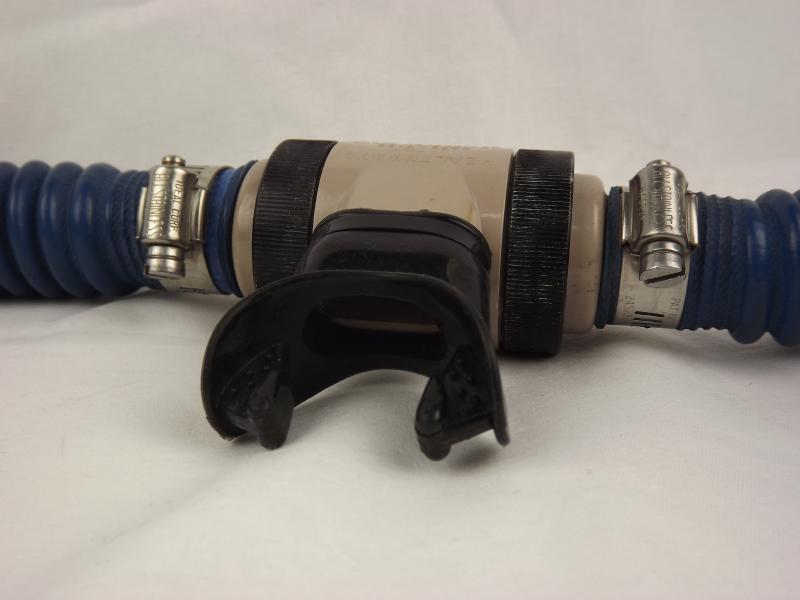 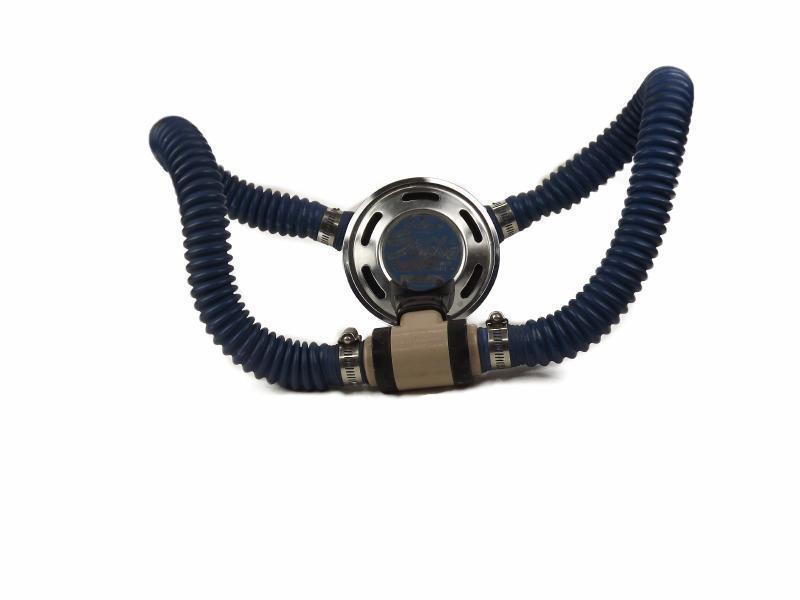 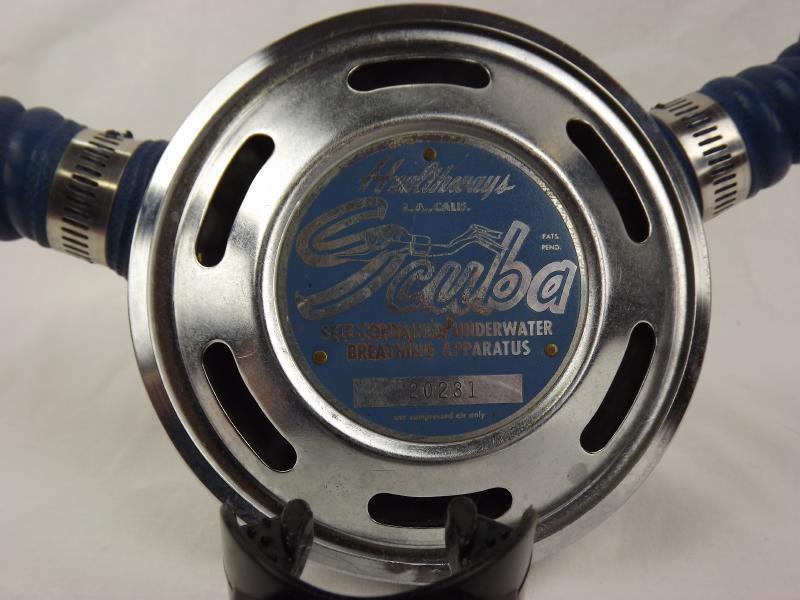 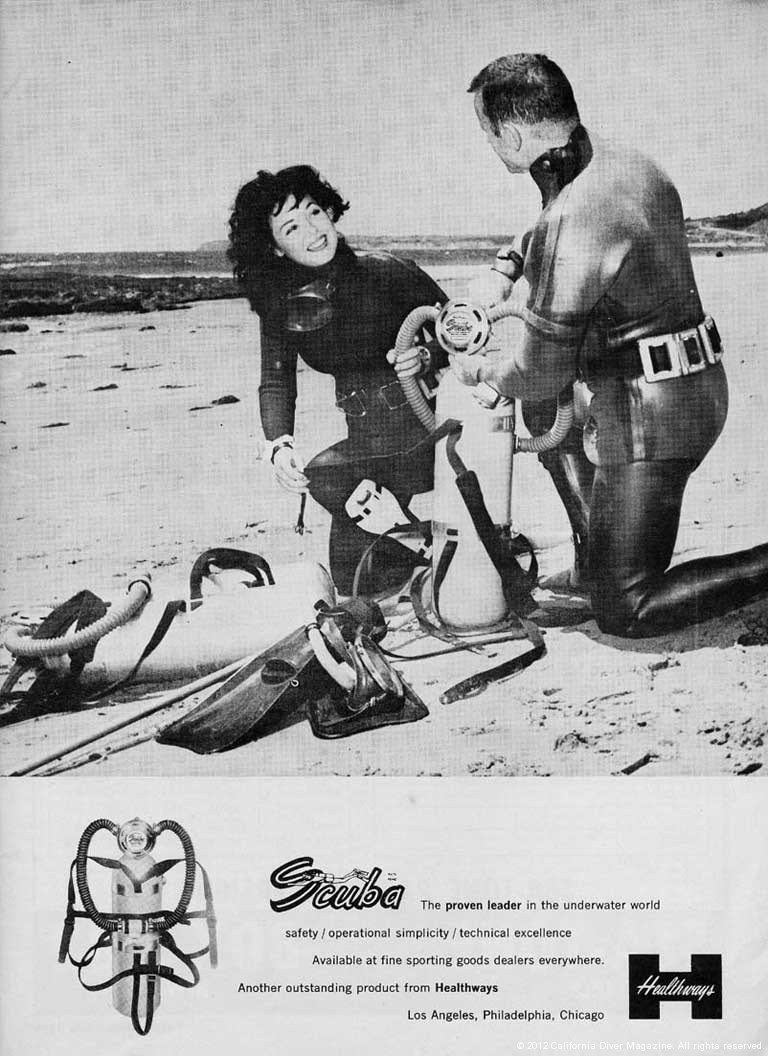 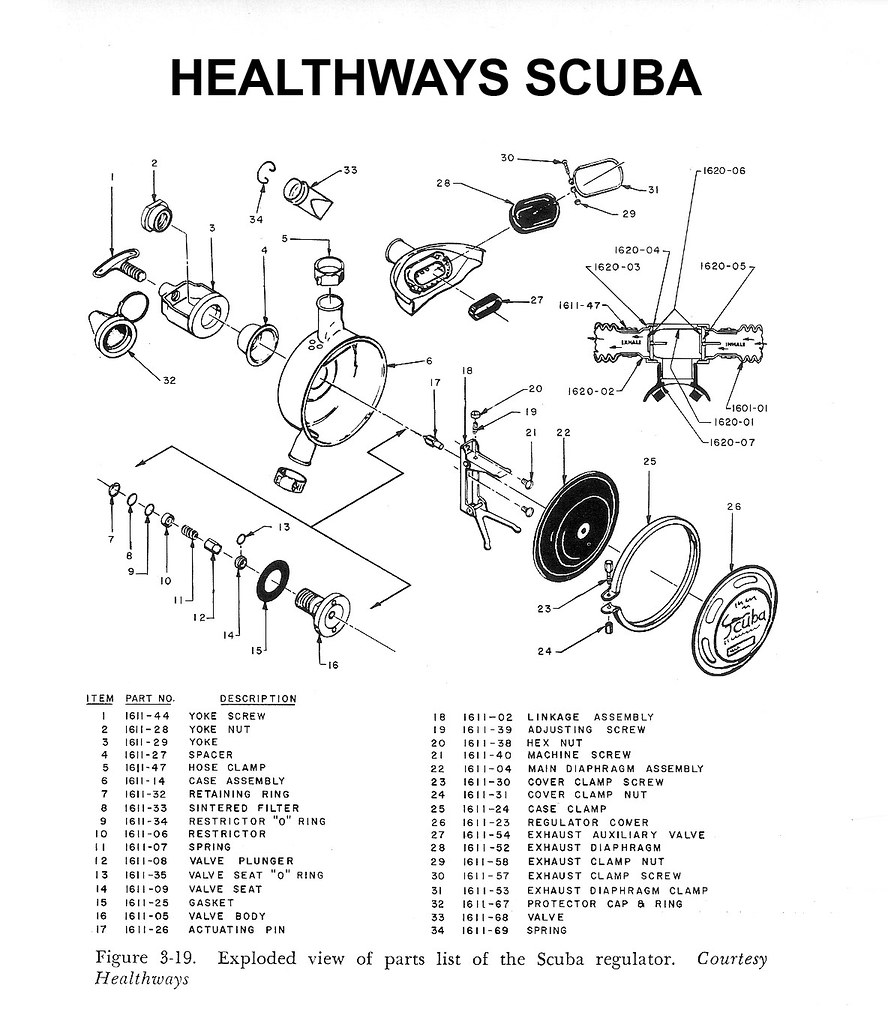 Healthways was initially a manufacturer and distributor of general sporting goods in the USA in the 1950s (founder and President Richard (Dick) Klein). In order to participate in the Harpunetti boom of that time, they set up a department for diving equipment in 1953.
HW’s first started out selling all sorts of sporting goods, everything from golf clubs to pellet guns. Their first regulator was the Divair made by Arpin Industries. I believe it was the first regulator designed and built in the U.S.A.. It also had no exhaust valve so a diver would need to clear his/her hoses periodically.

The first A and B models were introduced in 1954 and were quite heavy as they were made from solid nickel plated brass and weighed 2 Lbs.

The C-models from 1955 were lightened by making them with aluminum: these were quite prone to corrosion! 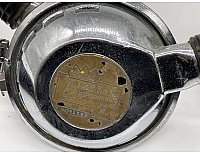 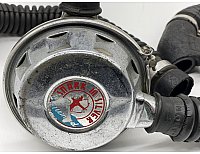 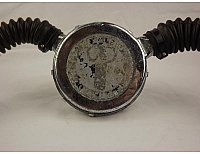 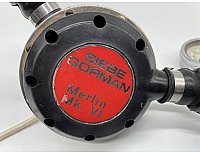