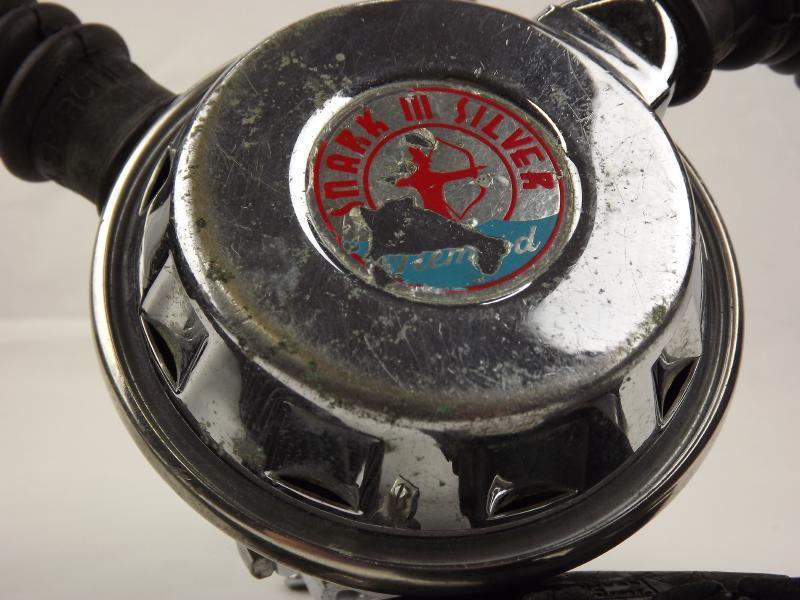 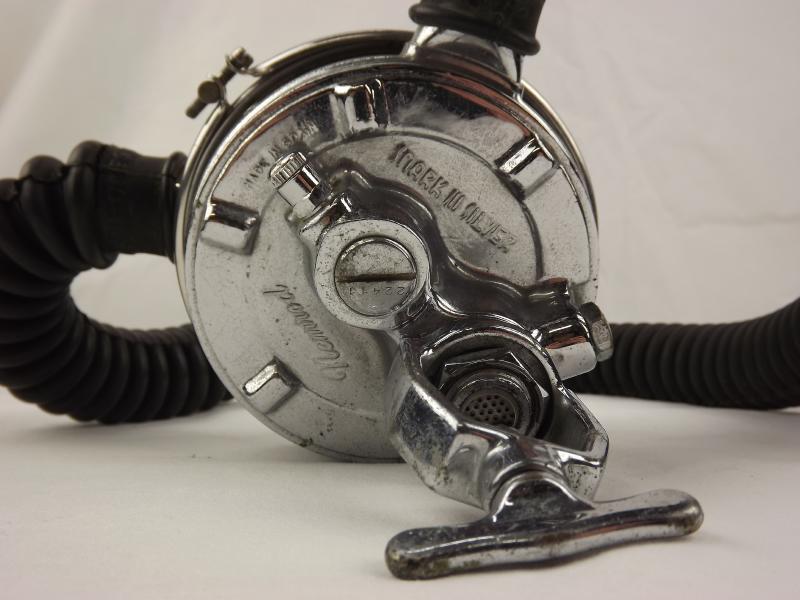 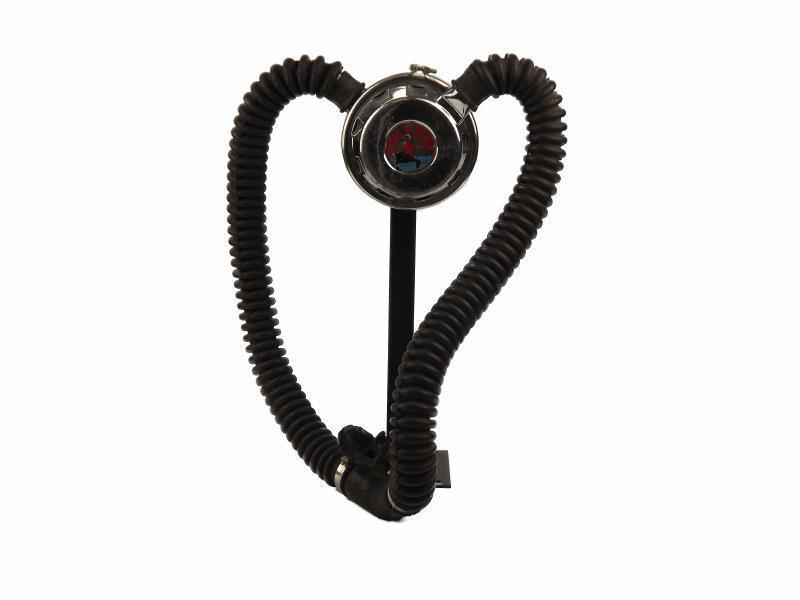 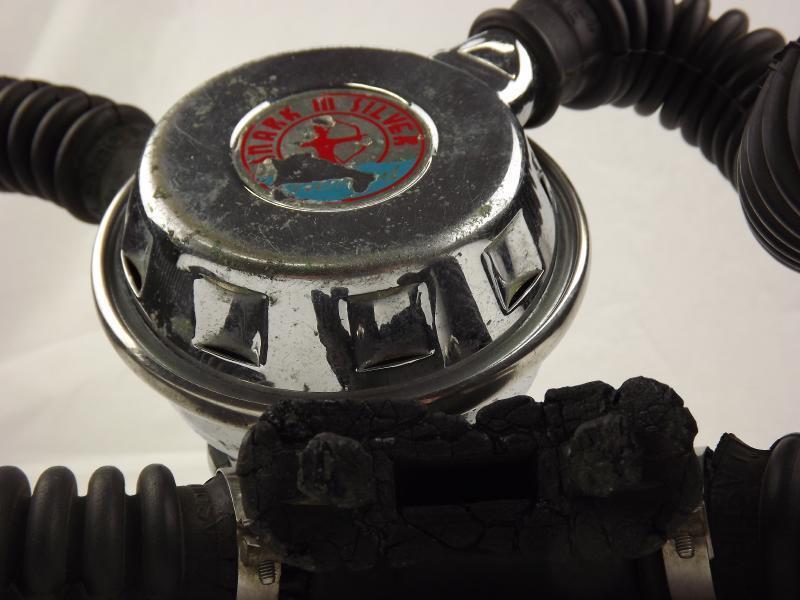 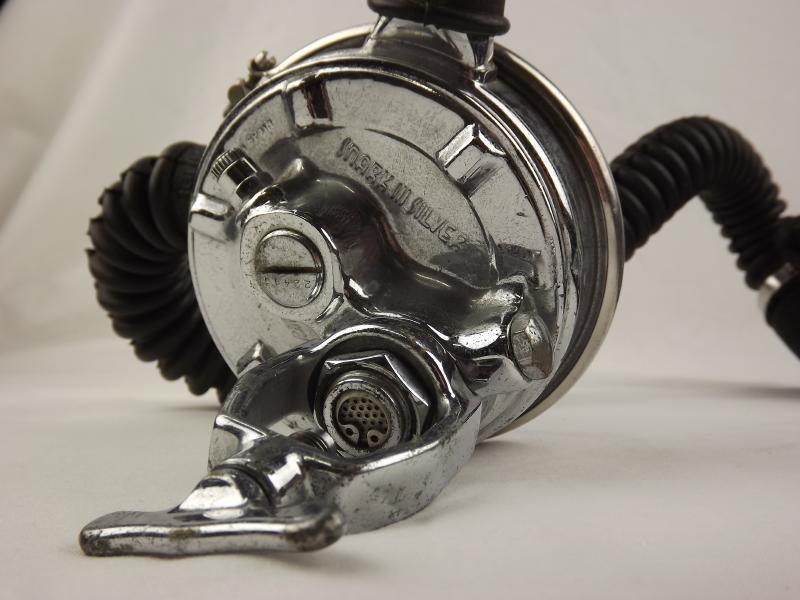 Nemrod Snark III silver by Seamless and was Spanish made. Very hard to get parts for these which is surprising as it wasnt until 1998, when Nemrod went out of business and stopped making the Snark III. The Snark III silver was the last doublehose reg that was built.The best known and longest produced compact controller from Nemrod was the Snark III, named after the mythical animal Snark from Lewis Carroll’s fairy tale “The Hunt for the Snark” (1876).
The controller was developed in the 1950s by Eduardo Admetlla together with Juan Vilarrubís and was built almost unchanged for almost 40 years.
It appeared in the Nemrod catalog in 1957 next to the harpoon pistols. It should be noted that the Roman number in its name does not mean a sequence, but the number of pressure reductions; in fact, it is the only three-stage regulator ever made.
This is followed by the Snark II single-hose dual stage regulator, which stands out due to its original shape.
In the following years the Nermod product range expanded. In 1966 the Siluro diving camera housing was created and in 1970 the first Venturi power fins. The company then expanded into the United States, where it established itself under the brand name Nemrod by Seamless.
From 1966 to 1981, the German Metzeler Group took over the company Nemrod – Metzeler, which was also involved in Barakuda. The sale of Nemrod regulators by Barakuda was therefore not entirely accidental. This partnership becomes one of the largest manufacturers of diving equipment, exporting to more than 100 countries. Over the next ten years, the catalogs will become more and more extensive, with different models of regulators, bottles, suits, buoyancy compensators, fins and a wide range of accessories.
At the end of the 80s, production was completely relocated to the USA, where the Snark III compact controller was still being built until 1997. Since the other water sports articles were also withdrawn from production, the Nemrod brand died after 52 years. 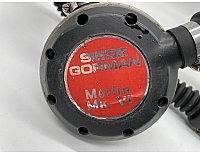 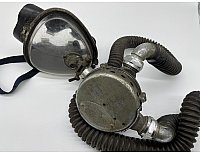 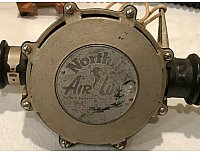 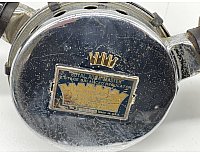